He formed the hip hop duo Paperboys with Jarle “J.J.” Hollerud in 2002.  In the duo Øyvind Sauvik was popularly known as Vincent Vagabond or just Vinni. The band released a number of successful albums.

In 2010, he carved for himself an independent musical career with his band Vinni and the Vagabonds with a release of the album Happily Lost.

In 2012, Vinni had a huge success with the single “Sommerfuggel i Vinterland” that he performed initially during Hver gang vi møtes. The song stayed at the top of the VG-lista, the official Norwegian Singles Chart, for 5 consecutive weeks. This top selling single was replaced by yet another of his Hver gang vi møtes performances namely “Godmorgen Norge” which also reached #1 and staying at the top of the VG-lista for another 2 weeks, making it a total of 7 consecutive weeks for Vinni on top of the Norwegian charts in 2012.

Based on this immense success, Vinni released yet a third single “Halve meg” that entered the Norwegian Singles Chart at #4 in its first week of release.

Vinni har performed on stages and festivals all over Norway the past years, and can rightfully be called one of Norways most experienced live artists. 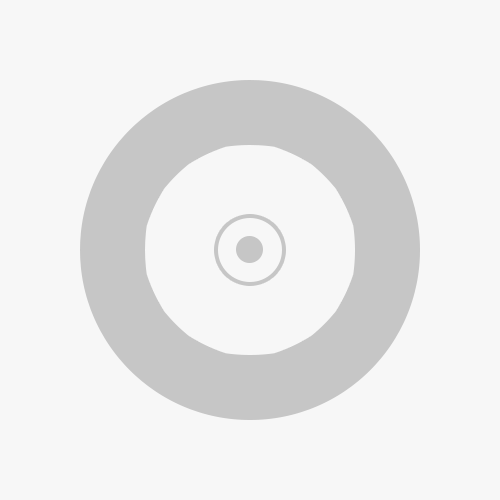 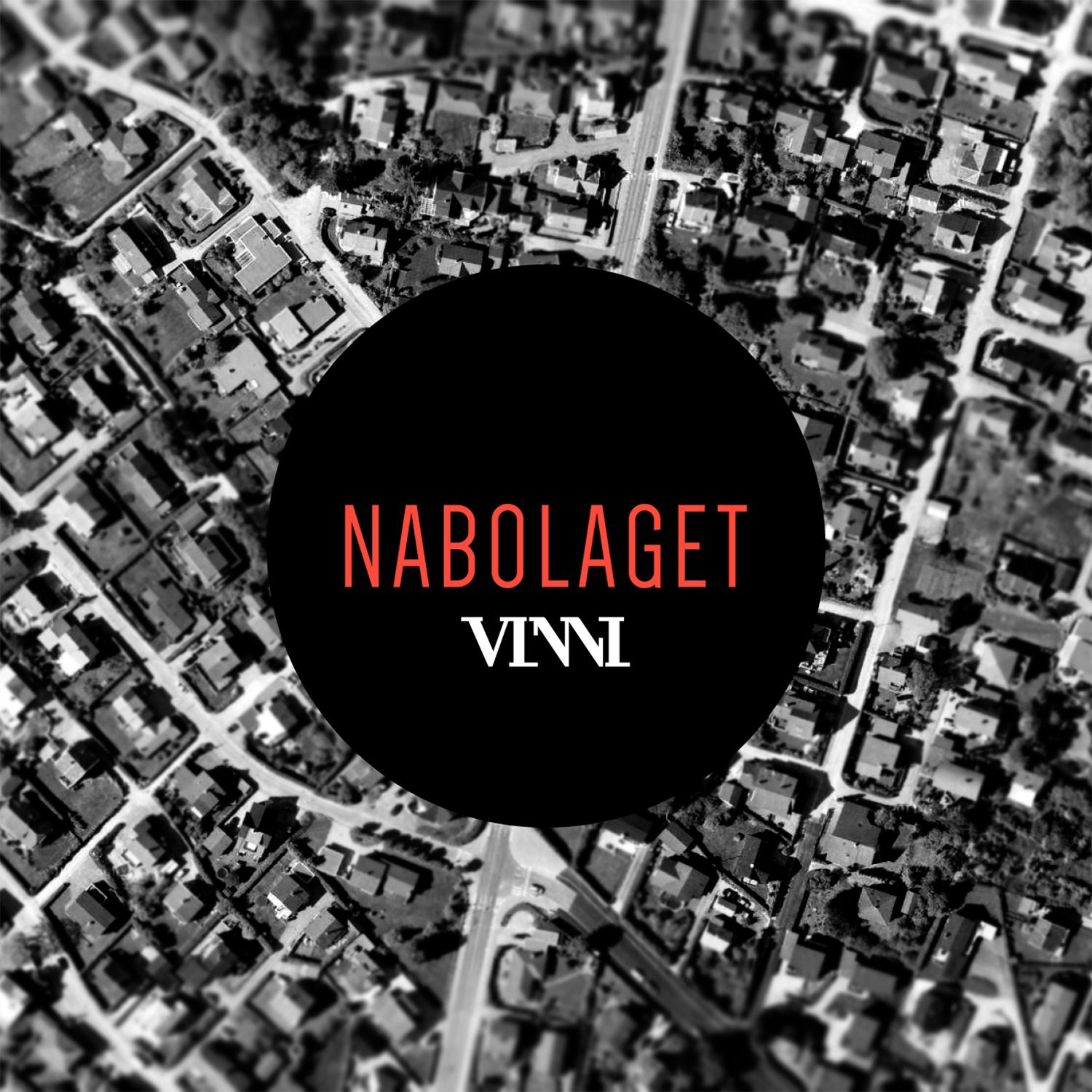 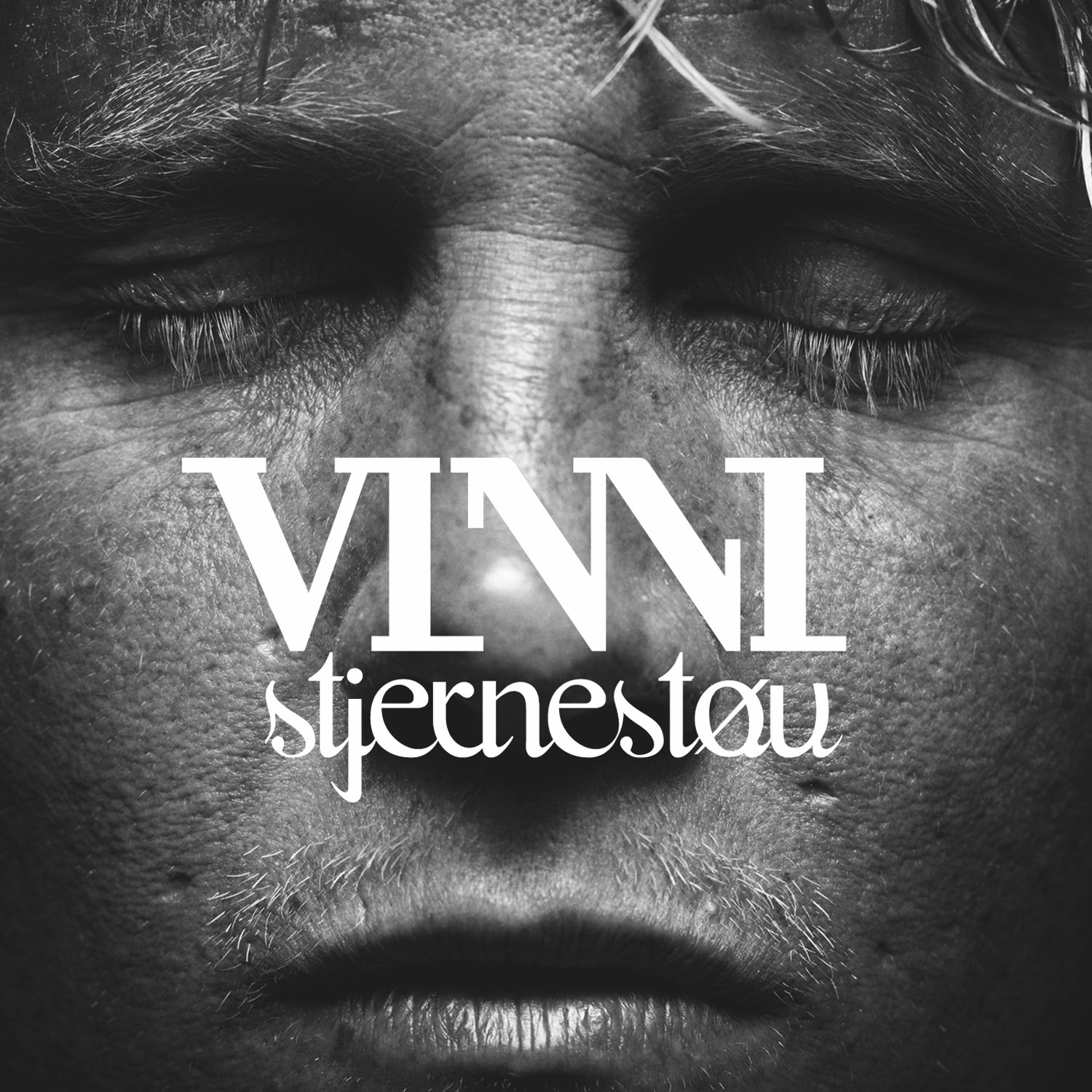 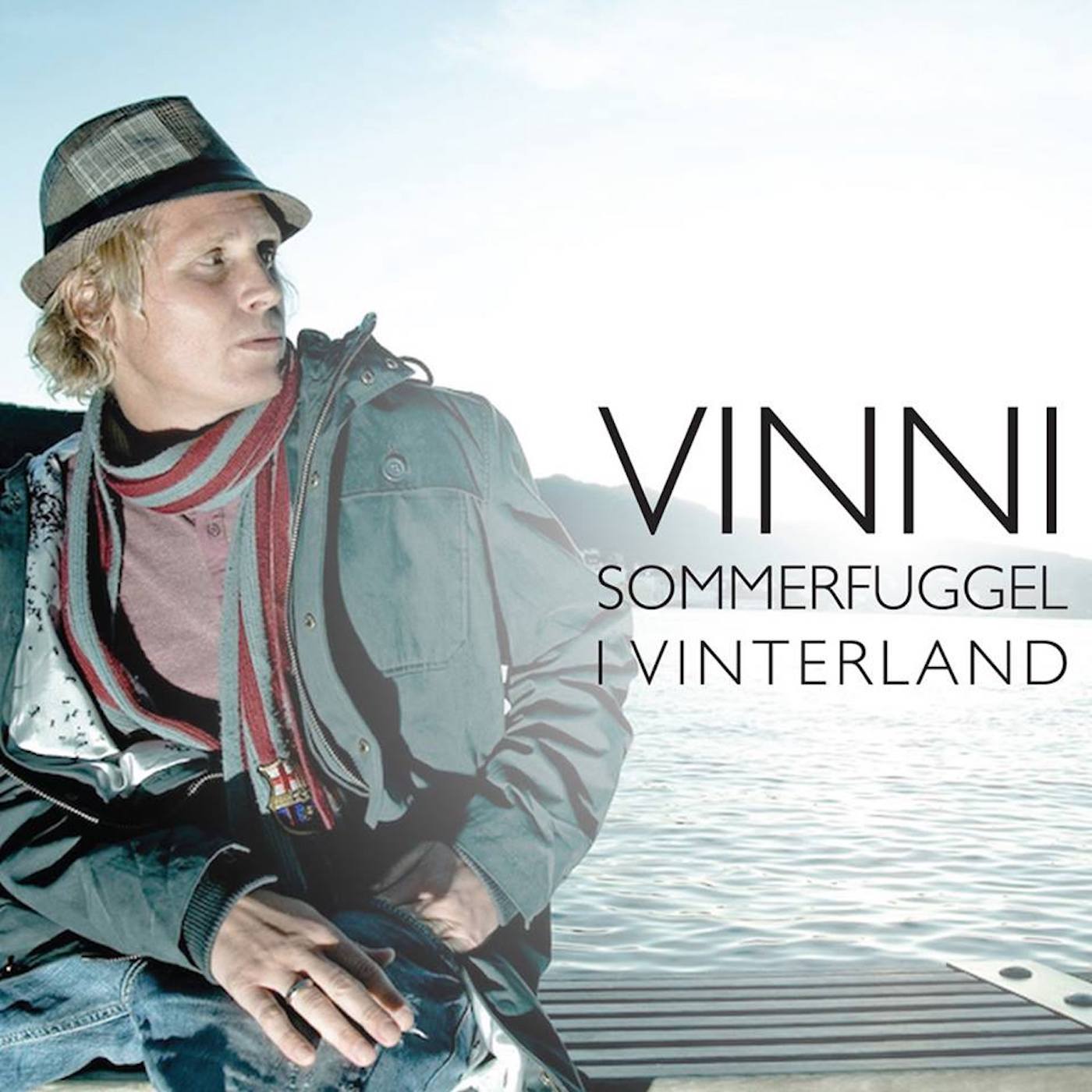 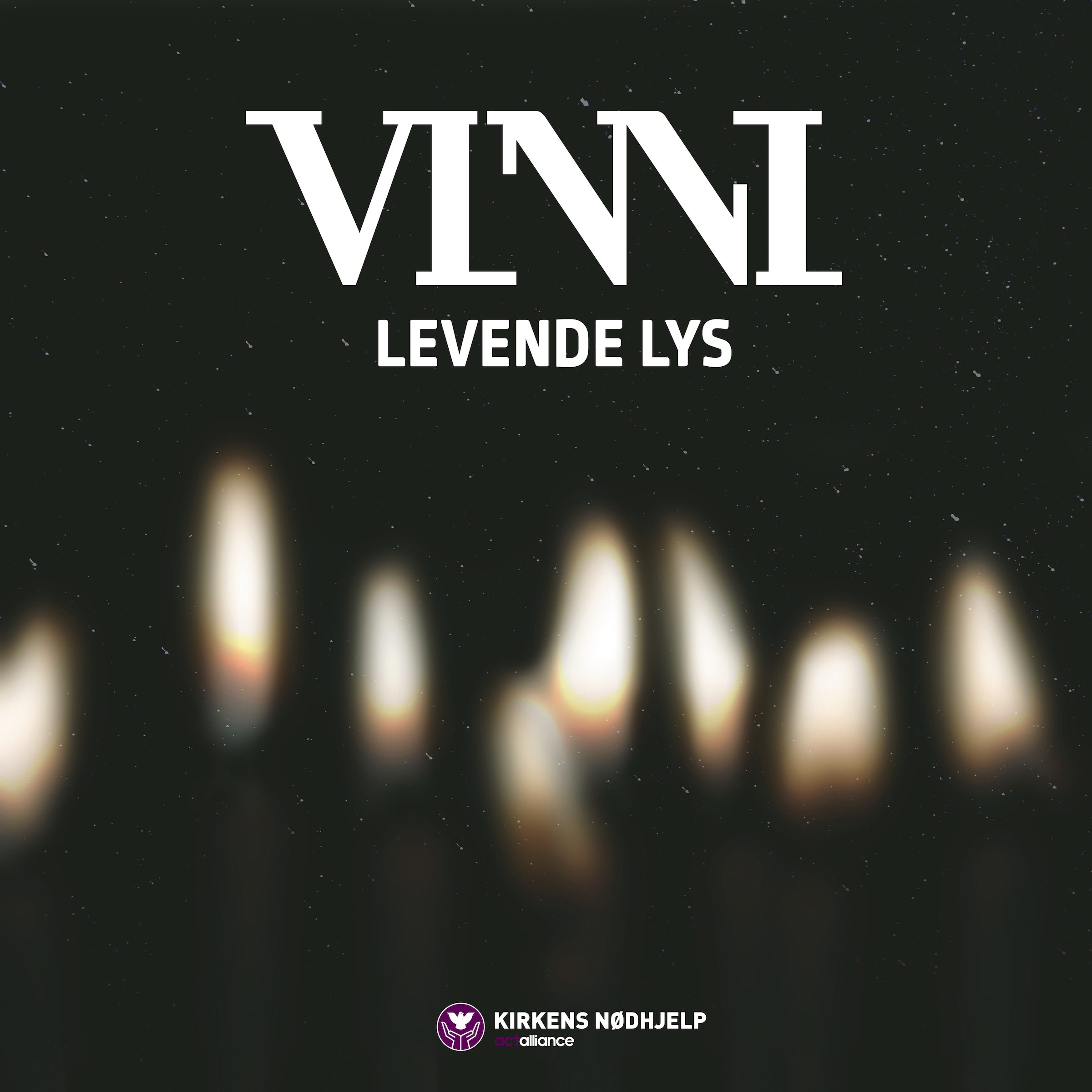 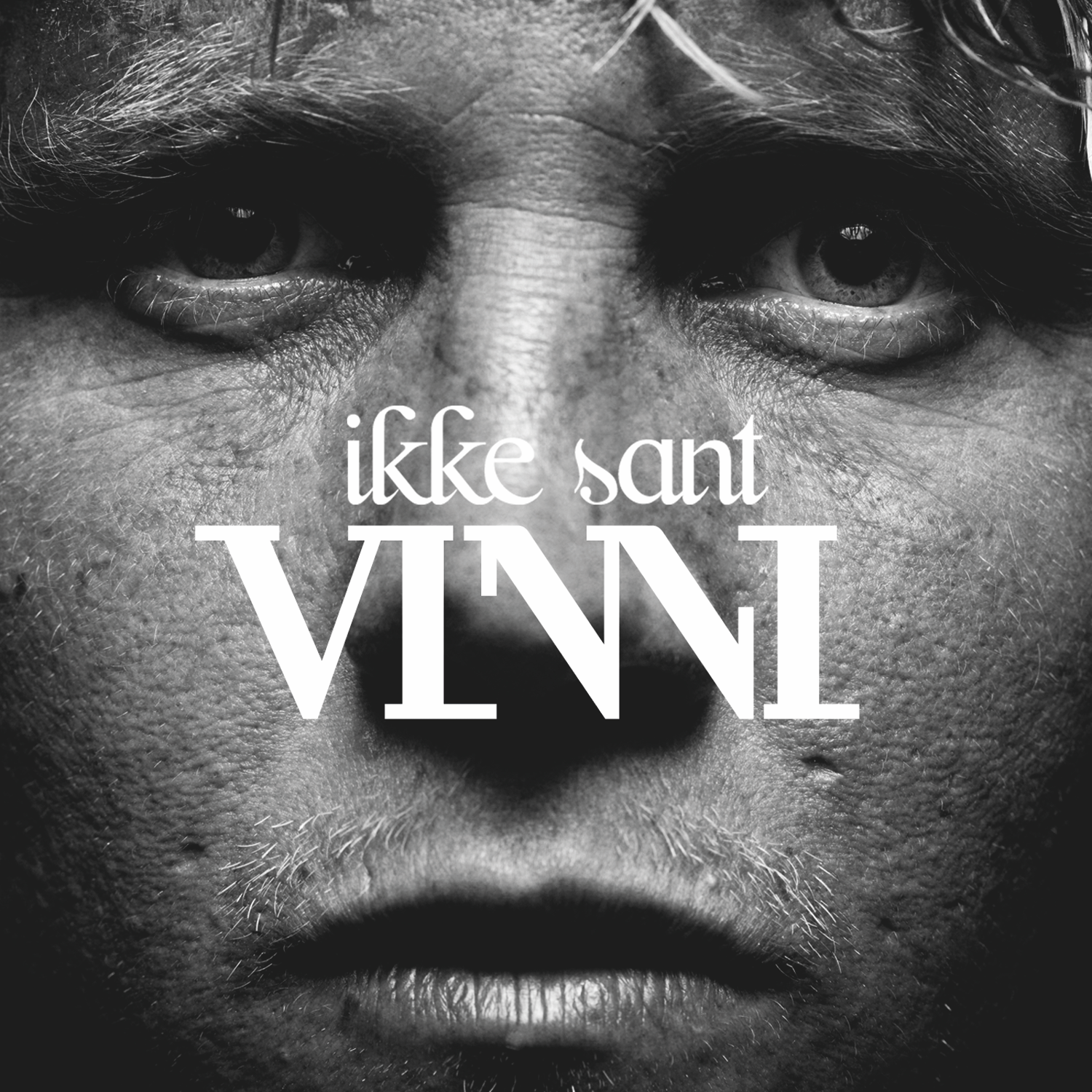 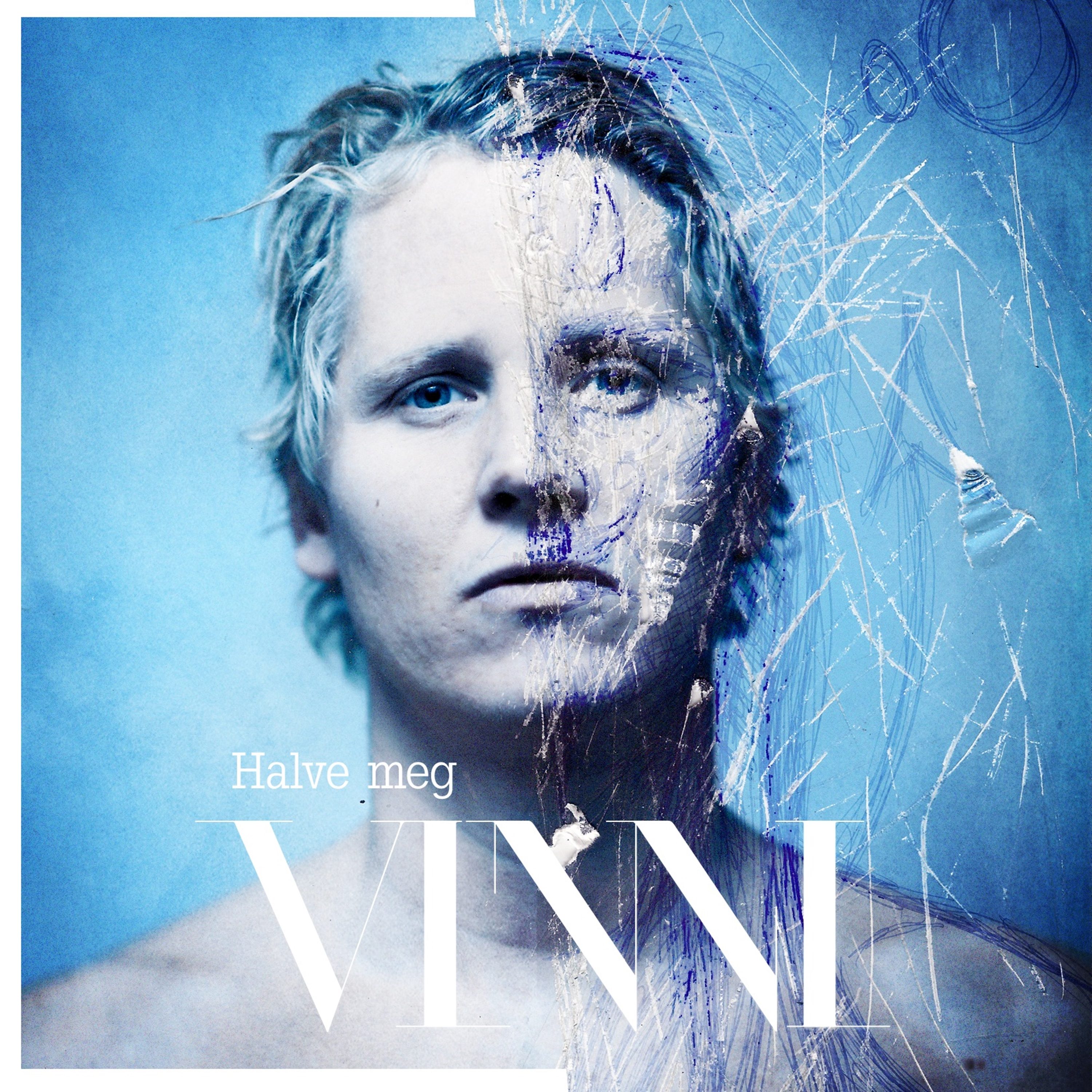 We're using software to track your activity on this website. Some of this data may be used in targeting you with marketing. Read more or administrate data sharing